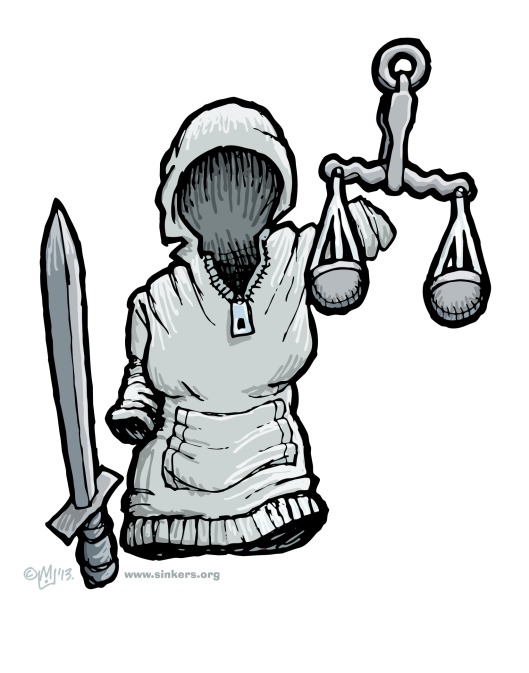 WHAT IS HAPPENING TO THE RULE OF LAW AS WE KNEW IT ? Something appears to have gone terribly wrong when individuals subject to prosecution are allowed to conduct investigations .

I submit herewith my resignation from the Fiji Police after thirty (30) years of lustrous career, serving in almost all aspects of policing with effect from 20th January 2016.

I am submitting my resignation under duress, as the internal inquiry against me is contrary to good governance and best practices of our organisation. The inquiry also lacks the transparency and accountability, the two attributes that clearly forms the principles of the 2013 constitution of Fiji.

I have noted a number of flaws in the process and wish to highlight a few that I strongly feel will deny me natural justice. This whole process also contradicts a number of internal policies, not to mention our 2013 constitution particularly section 16 (Executive and administrative justice) which articulates “every person has the right to executive or administrative action that is lawful, rational, proportionate, procedurally fair and reasonable prompt.

With thirty (30) years of experience, appropriate qualifications and as the head of the specialised Directorates like the Intelligence Bureau and the Criminal Investigations Department, I have the expertise to recognise a procedurally (un) fair investigations and a “ghost allegations” which is fast becoming a witch-hunt.

The way I have been briefed from inside the Task Force is that the team has no reasonable grounds at all to even interview me under caution as it totally lacks substance. Nevertheless, I have consulted my legal counsel Mr Devanesh Sharma of R. Patel Lawyers for representations and if a statement is required than the team can correspond through my counsel.

The Fiji Police Force runs deep in my blood as I have built my life around me and the blue blood cannot be replaced. I will never change anything, as I will always stick to the oath I took of carrying out my duties without fear or favour.

As such I kindly request if this resignation be accepted amicably because I will not be making any press statement unless any negative press release is made from the organisation.

By copy of this Mr Devanesh Sharma is advised to prepare any queries that you may have.

I will make arrangements for my uniform and other accessories be returned appropriately.

Thank you and wish the Fiji Police Force all the best. May the spirits of “Salus Populi”continue to be the strength.