There is no creditable scientific evidence for significant curative life extension in men treated for prostate cancer through radical prostate surgery/robotics alone.

In addition, this one surgery is associated with more permanent complications than probably any other operation ever, performed on humans.
It’s an operation that is often treated as an emergency, is without merit and is
probably without equal in providing false hope. Unbelievably, this high-risk
surgical technology for prostate cancer treatment was simply given a pass by
the FDA without being rigorously and scientifically evaluated for risk or reward.
The current lack of progress towards a sincere and definitive resolution to
determining which of the few prostate cancers demand treatment, and which
treatment if necessary, is confounded by a preponderance of short term (5-15
years) clinical studies hopelessly jaundiced by treatment philosophies, egos and money. For many men, their small area of prostate cancer (which was never going to behave like a cancer we normally think of) never required treatment.
For many other men, their prostate cancer treatment with surgery/robotics was a journey to hell and back.
The absence of any real significant scientific validation for prostate cancer surgery/robotics in bringing about curative life extension or reduction in prostate cancer-specific mortality, is an indictment against prostate cancer surgeons worldwide and should stop every man in his tracks.2
Lost in all the years of so-called “data” gathering from a multitude of nonscientifically run clinical studies around the world since the radical surgery was first described by Young in 1905, has been the most basic and fundamental issue of whether prostate cancer surgery/robotics actually extends the life of a man afflicted with prostate cancer in a curative manner. That there is no evidence to support surgery for treatment of prostate cancer has not tamed the proponents of surgery from disseminating opaque prostate cancer information where sensationalism, half truths, downright lies, bias, obvious conflicts of interest, use of the word “data” to imply real results and use of marginal statistical significance to misconstrue real benefit has been spun, distilled and re-spun. Much of this socalled “scientific” prostate cancer surgery information now belongs in the category of junk science.
To date, we have no robust supporting scientific evidence from long term randomized trials using validated pathology and imaging (to diminish significant observer error) to say that radical surgery/robotics for prostate cancer results in curative life extension. In place of answering that most fundamental question of “are we doing any good at curing a man from prostate cancer with surgery?”, we have countless articles on the ignorant preoccupation with PSA testing for prostate cancer, along with endless papers on the latest imaging techniques, each desperately attempting to show how they can identify even smaller, probably meaningless areas of prostate cancer. Along with discussions on other mindless trivia, we see a nauseatingly long list of “how to” articles on surgical technique for prostate cancer removal with each egotistical surgeon trying to outdo the previous “gifted” surgeon. At the very pinnacle of these stupefying discussions however, is the apparently serious debacle questioning the relevance of positive margins (cancer left behind) in a prostate cancer operation! This is an unbelievable example of medical defensive posturing and pseudo scientific rationalization.
END_OF_DOCUMENT_TOKEN_TO_BE_REPLACED

Acting Prime Minister and Attorney General Aiyaz Sayed-Khaiyum said people should stop creating issues that do not exist in relation to iTaukei land when it comes to the land bank system.

While responding to questions raised by former Permanent Secretary for Works, Anasa Vocea in the draft constitution session in Nasinu, Sayed-Khaiyum said the government is not taking over i-Taukei land under the land bank system.

It is all a matter of TRUST and for some strange reason there seems to be very little of it.

The Yash Ghai draft was to have been submitted to a Constituent Assembly who could have corrected the anomalies and made recommendations to government.

The administration did not accept this procedure; they then chose to draw up a constitution that in the event it is altered must have the approval of 75% of the electorate.

Surely it follows that the Attorney Generals initial draft should have the support of 75% of the electorate before becoming the established Constitution of the Nation.

Give the public a choice, very simple, ask the electorate which one they prefer. Whichever one gets at  least 51% of the vote then goes before a Constituent Assembly. Take another 6 months… Get it right

The truth is the Attorney Generals draft is being rammed down the throats of the people of Fiji, who are being advised they can make written submissions, but no one has said who will review those submissions, and whether or not they will be catalogued or considered.

A very shaky start, for a new constitution that we should all be able to build a secure future on.

Only general prayers allowed at goverment functions when Fiji becomes secular state.
When asked on how the government departments will handle prayers at functions when the constitution is adopted, Acting Prime Minister and Attorney General Aiyaz Sayed-Khaiyum said a prayer can be said that is acceptable to all.

Robbie Burns Selkirk Grace can now be used by all.

Scots:
Some hae meat and canna eat,
And some would eat that want it;
But we hae meat, and we can eat,
Sae let the Lord be thankit. 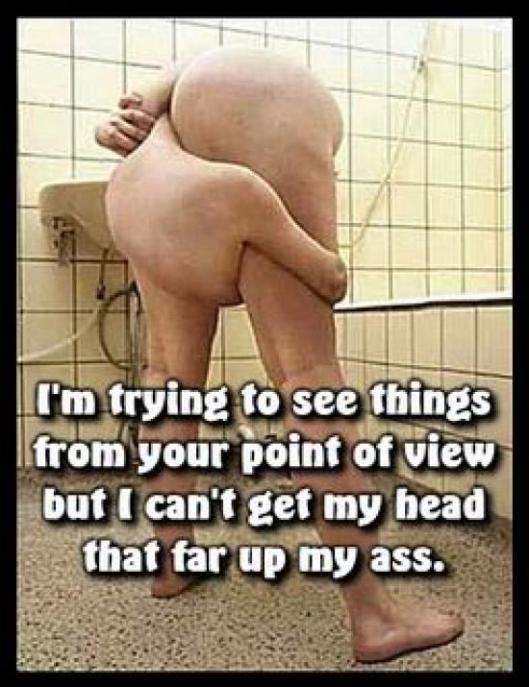 Concerns have been raised again in the Cuvu draft constitution session by a Fiji National Provident Fund pensioner why their pension rates have been cut as part of the FNPF reform.

The Cuvu resident asked Attorney General Aiyaz Sayed-Khaiyum why this is being done to the retired persons.

Sayed-Khaiyum said in the late 1980s and 1990s, experts recommended to review FNPF pension rates which was as high as 25 percent.

However, nothing was done.

The Attorney General said the review of the pension rates was absolutely necessary.

He had earlier stressed that the FNPF decree cannot be challenged in court however the next parliament can decide to amend or repeal the decree if they do not agree with the reform.

He said that decision will depend on the next parliament.

PENSIONERS SHOULD NOT VOTE FOR THIS MAN IN THE 2014 ELECTION, THEY SHOULD ALSO THINK TWICE BEFORE VOTING FOR ANY PARTY THAT SUPPORTS HIM