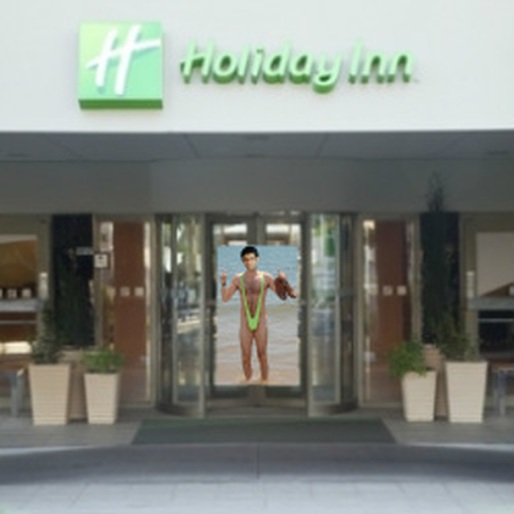 This man in his capacity as Minister of Finance for our nation is currently chasing around the financial centres of the world in a desperate attempt to borrow money to bail us out of the difficulties his inexperience, conceit and Pie in The Sky Budget got us into.

He and his team also omitted to take into consideration the risk of the US$ appreciating in value and our own dollar depreciating, which they did.

He wears far too many hats even for a man with his self-importance.

His errors of judgment will cost our children and grandchildren dearly.

Regardless of his level of success in obtaining bailout funds, it is now time for our Prime Minister to take action and severely curtail this man’s authority.

In the lead up to the last World Cup, somewhere in the walls of Oxford University, an Australian was writing a thesis on Fijian rugby – what he coined ‘The Rugby Dream’.

Dan Guinness played for the Brumbies himself and having been infected by the excitement and purity of island rugby, spent 6 months in Fiji, living and breathing rugby with these proud athletes, this proud rugby nation.

What he and other writers talk about mirrors my experiences, as I was lucky enough to coach them in 2007 and 2010/11. They are stories of extreme sacrifice, spirituality and amazing song.

Now many will say that these attributes exist in many of the teams going to the World Cup and I am sure they do to some degree, but it is only when you understand the deep relationship between these characteristics, the athletes and Fiji’s people that you get a true understanding of how powerful it can be.

If Fiji gets this right, along with the talent they have on the park – it will be a significant factor in their ability to challenge the top three developed nations in their pool.

On the field they will bring what they have always bought – physical forwards who carry like backs, blistering speed and agility out wide with an attitude to attack from anywhere. For mine, Leone Nakarawa will be the standout loose lock in the tournament and rival the great running game of Ifereimi Rawanqa. Also, given enough opportunity, there is every chance that Verenki Goneva will be close to one of the best backs.

This is an advantage that they have always had, but there ability to bring it in to the game has varied. What sets this side apart from their team at the last World Cup is its experience in key positions – the front row, the backrow and the halves.

Vice captain and hooker Sunia Koto is playing in his third World Cup and will bring stability to the scrum and lineout leadership. This along with Netani Talei and Akapusi Qera in the backrow will ensure Fiji is at least competitive at both set piece and breakdown.

In the backs, the halves include a vastly matured Josh Matavesi and the Bath bound Nikola Matawalu with good depth behind them. This offers a great benefit in terms of both running threats and distribution that could unleash their outside backs, a thought that scares even the best defences.

However, other teams have world-class players, and coaches will have ways of nullifying these threats or pushing their pressure points, so what is the elusive energy of Fiji that seems to captivate audiences and make oppositions pay attention?

Simply put, it is the Heart.

I say this deliberately, because it is not ‘their hearts’, the hearts of the individual players, but the shared heart of the every Fijian who has been part of this dream.

The Rugby Dream that Dan Guinness spoke of is a story of sacrifice that involves not just the individual or that person’s family, it is the sacrifice of a village, a community, a country.

Nemani Nadolo tweeted last week of the joy and pride he felt as a young Fijian reached out on their departure and gave him two dollars, ‘to help your pocket money for the World Cup’.

This is how the Rugby Dream works, whether you’re a player like Nemani, a village team or an individual abroad, the community holds them up physically, mentally and financially, their warriors to represent them throughout the world.

For this support, many of the talented athletes make huge sacrifices. They live and study abroad, play their sport in all corners of the globe for an opportunity, and when they can, they send money back to those who helped them.

When they reach the professional leagues in France or England, many take large pay cuts to return home and represent their country – their sacrifice met by those who welcome them home with gifts of food from the village, the church or community. On all fronts the sacrifice is shared for the individual and for Fiji.

This generosity is born of and extends to the spirit. Religious faith is a strong unifying factor within the teams and sermons about David v Goliath are commonplace. Beneath this lies also a deep connection to the ‘Vanua’ – the land, people and custom.

When combined, the communal sacrifice and the powerful synergies of religious and cultural spirituality provide an inspiration that is difficult to match.

On top of these is the glue that binds them together, so often heard in change rooms and fields around the world, their amazing song. These teams within the team sing perfect harmonies that ripple goose bumps down the arms of anyone lucky enough to be in ears distance.

And so despite the skill or the budget of their opponents, the biggest threat to Pool A sits just millimetres beneath the palm tree crest on the players jerseys.

There beats the heart of a nation, pounding in rhythm, united by The Rugby Dream.

Greg Mumm is a former assistant coach of Fiji and the Waratahs. 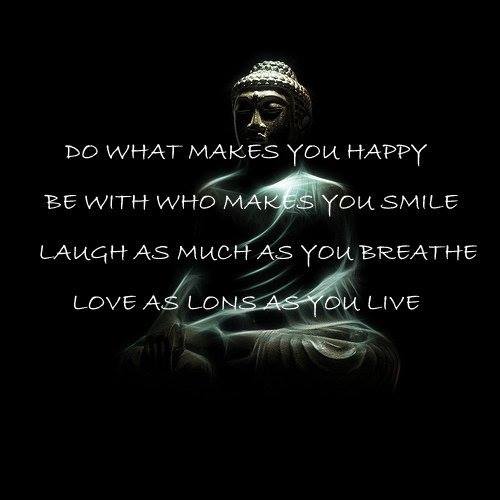 Test shows how old your body really is

Read the full report at the following BBC Health link: 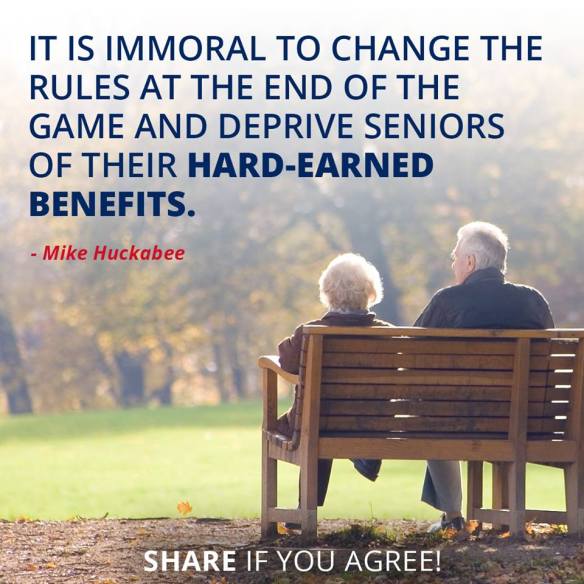 You and your right hand man, may be flush with money and sitting pretty. but there is no honour in cheating the aged, which is what you have done.

That you both know you cheated and broke basic laws is made clear by your implementing Degree 51, which stops the aged challenging your actions in a court of law.

Are you really proud of this achievement Frank ???… The aged deprived while you and your lawmaker grow FAT.

CONFLICT OF INTEREST: Vishnu Mohan will decide who becomes the next PS of Finance and National Planning as chair (appointed by Khaiyum in May) of Public Service Commission. He will again be involved in bond refinancing

The “Boss” gets his way from the Speaker and the local media “kowtow”:

BLACKOUT TO AVOID BLACK DAY: Aiyaz Khaiyum shut Parliament out to outside world to get the Fijian parliamentarians to collectively assure the lenders that Fiji will pay F$500million (US$250million) in global bond!
Fiji Leaks Exposed this fiasco, and it is a Financial Fiasco that is creating debts that our Grandchildren’s children will be paying for long after our deaths. Future generations should not be held responsible for this mans incompetence.
YOU HAVE A VOICE AND A VOTE, USE IT 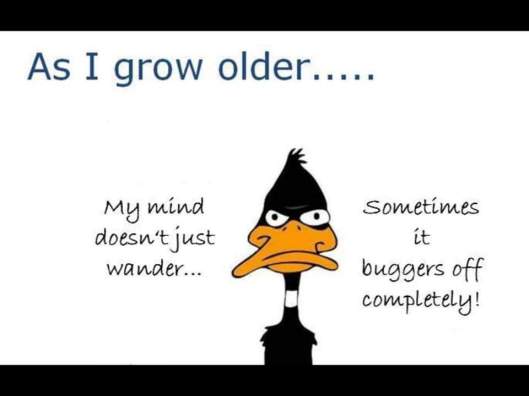